At this point, the fate of the Optimized Option 3: Neighborhood Storage project is in the hands of the Wilmette Park Board of Commissioners.

Their signature is required on an intergovernmental agreement, authorizing installation of stormwater detention tanks in three village parks: Community Playfields, Hibbard, and Thornwood.

The Park Board has been holding a series of meetings on the projects, with one meeting for each park at Village Hall, as well as at the park site where each detention tank will be installed. So far, I’ve attended the first three meetings.

Commissioners have repeatedly stated that their goal is to determine how best to restore the parks, for example, by adding new amenities or improving the landscaping. 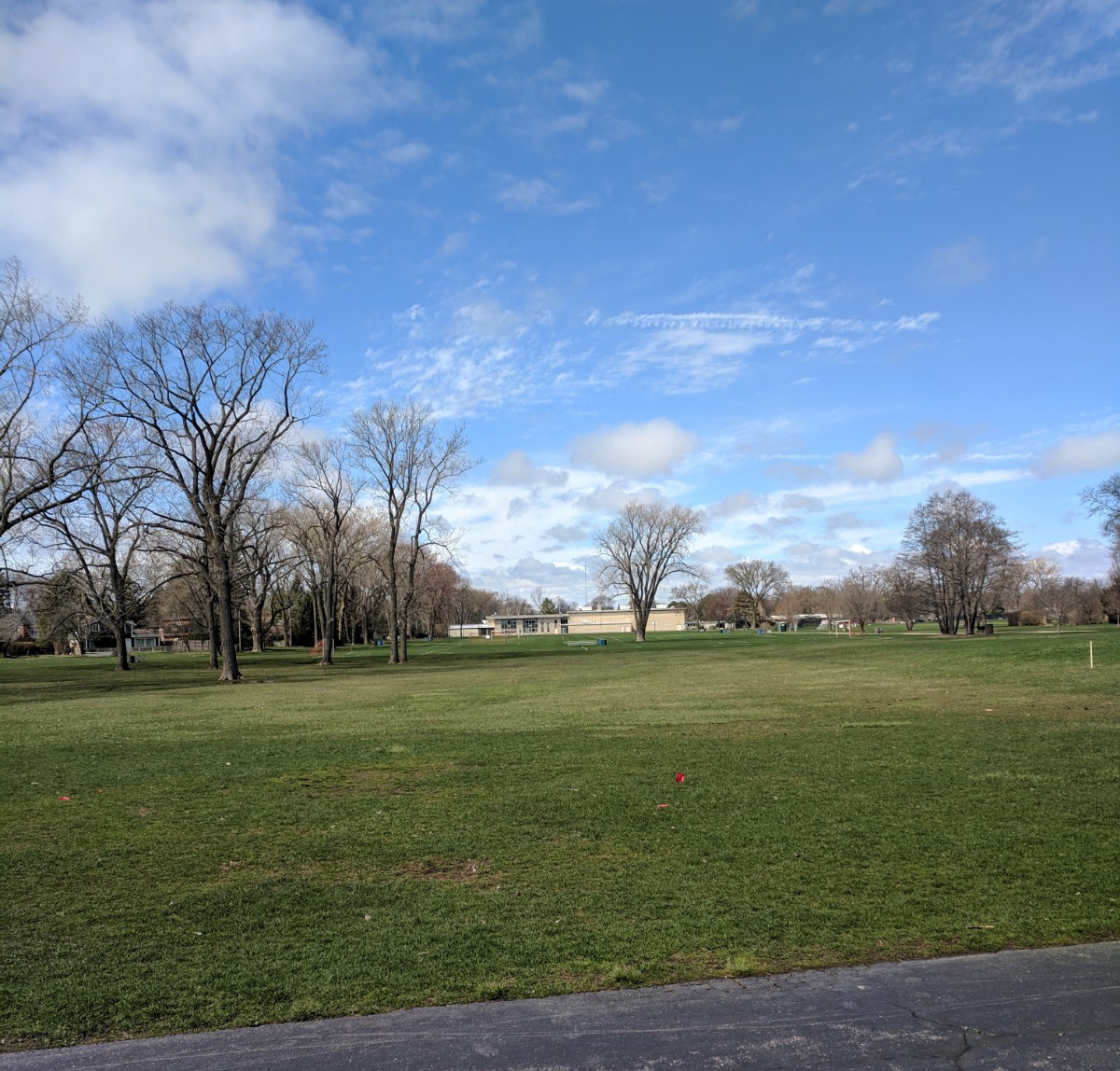 What we learned about the Community Playfields project:

What residents suggested for Community Playfields: 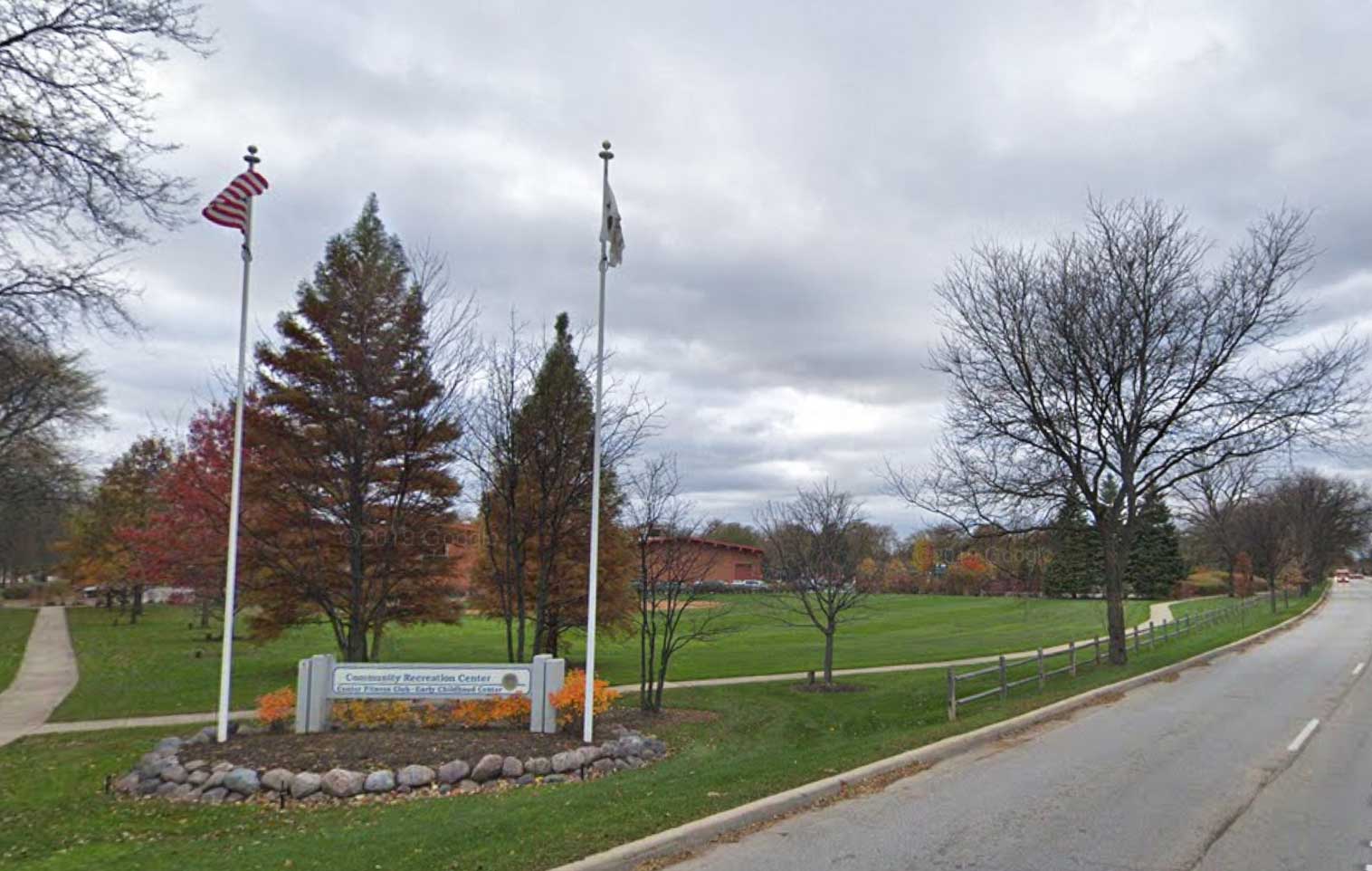 The third Park Board meeting focused on Hibbard Park.

What we learned about the Hibbard Park project:

What residents suggested for Hibbard Park:

Residents mostly provided positive input, along the lines suggested by the Park Board, regarding park appearance and function at each tank installation site. But two elements of debate were deeply troubling.

First, the Park Board had hired a consultant to figure out how to retain capacity for expanding the Rec Center at Hibbard Park, should they decide to do so in the future. The Commissioners did not seem to understand how unfortunate (or even insulting) this priority might feel to westsiders, who have spent years struggling just to obtain basic sewer services.

Second, it appears that the resident who objected to cutting down the cottonwoods in Community Playfields may be campaigning against the project. Privately, westside residents have told me how angry, distressed, and even depressed they are about this. That’s completely understandable. After six years of struggle, some residents are expecting one of two outcomes: either they will be able to remain in a cherished home and community, or they will be forced to leave because of a lack of basic sewer services and frequent flood damage.