Two boards in Wilmette (the Village Board and the Park District) have signed a Memorandum of Understanding to guide progress on the westside Neighborhood Storage Project.

The project will clear stormwater for up to a 10-year storm, using two main upgrades:

When reviewing the project, the Park Board considered their current and future plans for the parks, and responded to public input, primarily related to objections to any loss of existing trees.

The next maps show the end result of the stormwater planning and review process. Tanks in three parks will proceed to the final design process, receive funding, and be built, in three phases, as shown in the next diagrams from the Memorandum of Understanding: 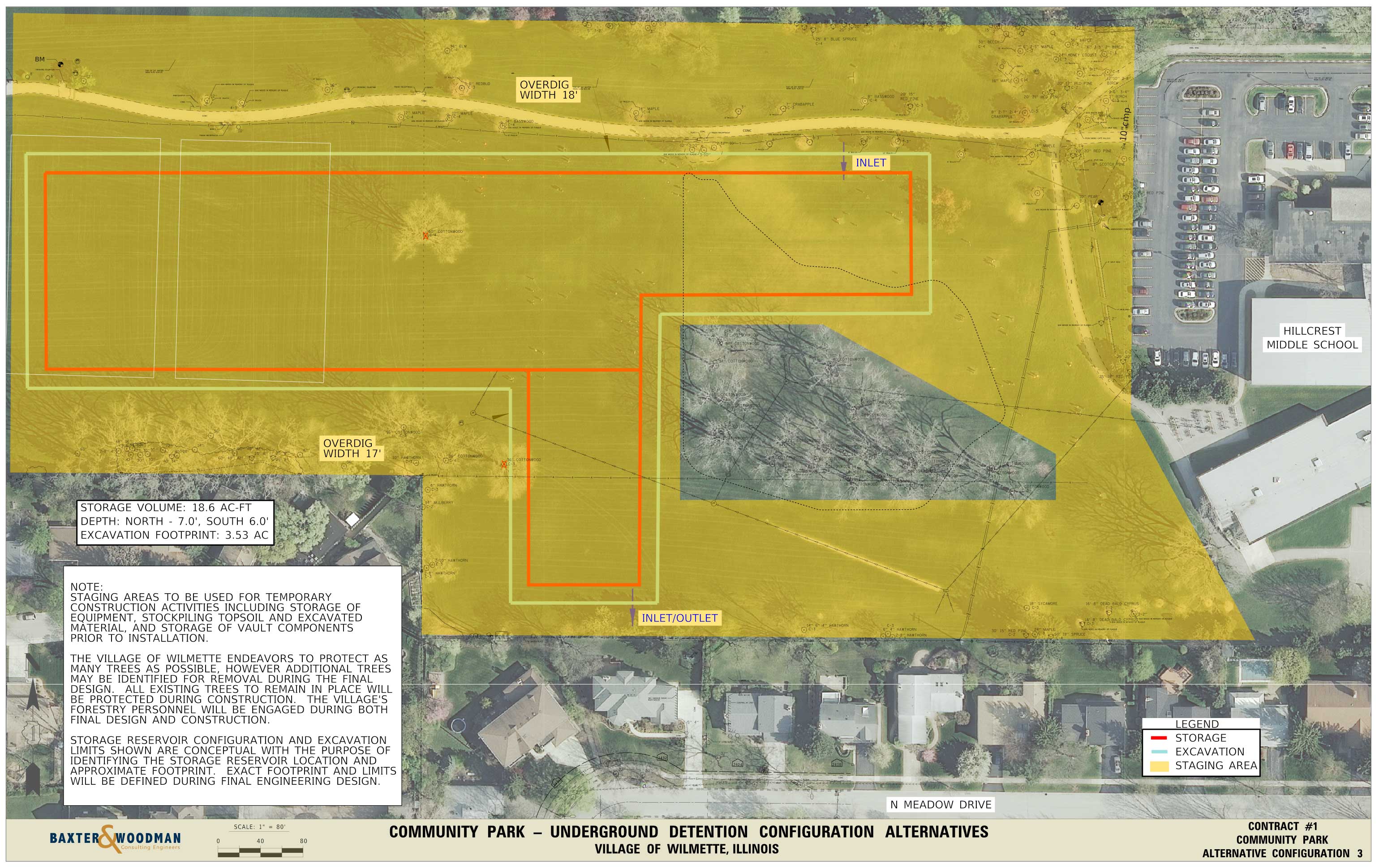 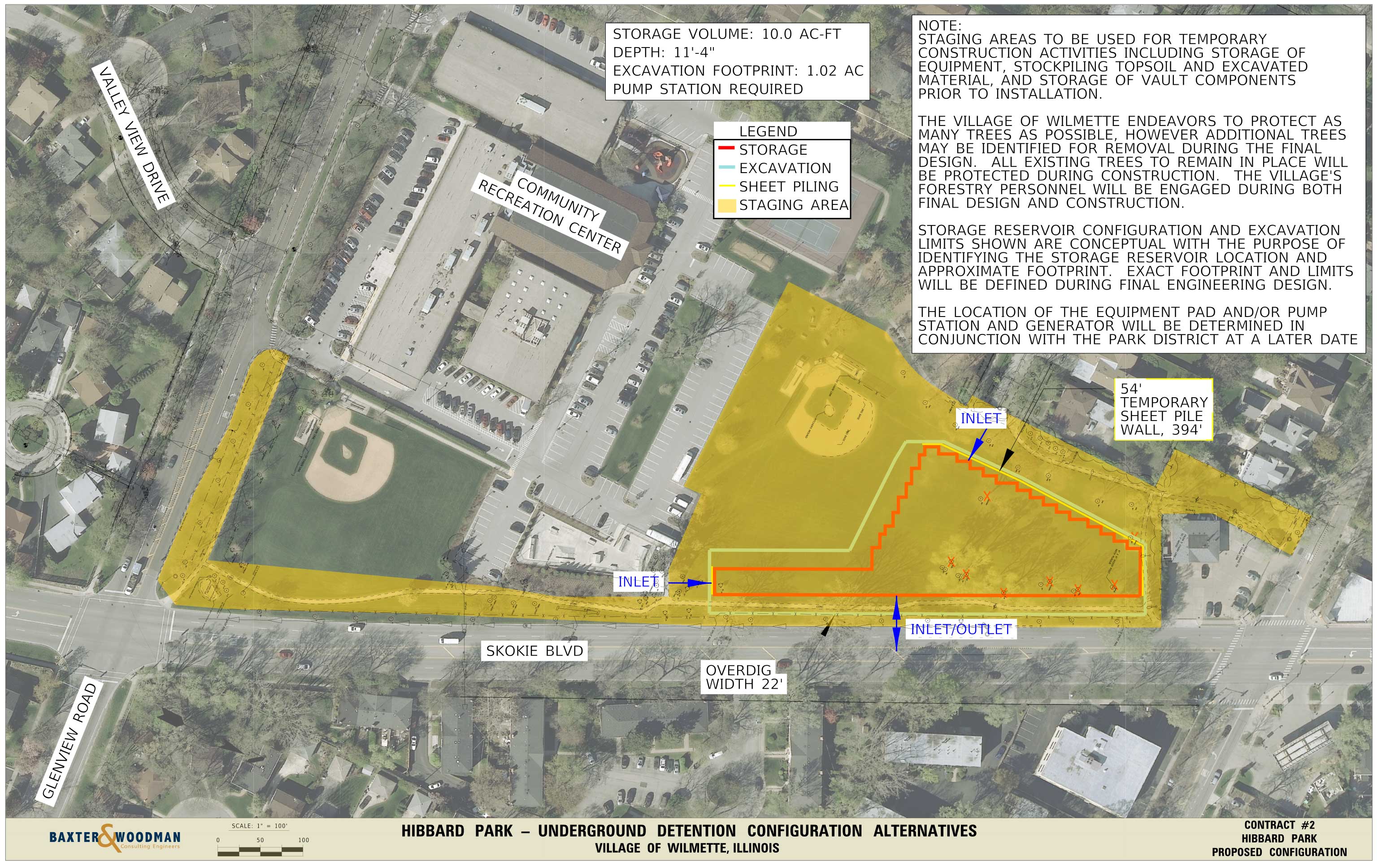 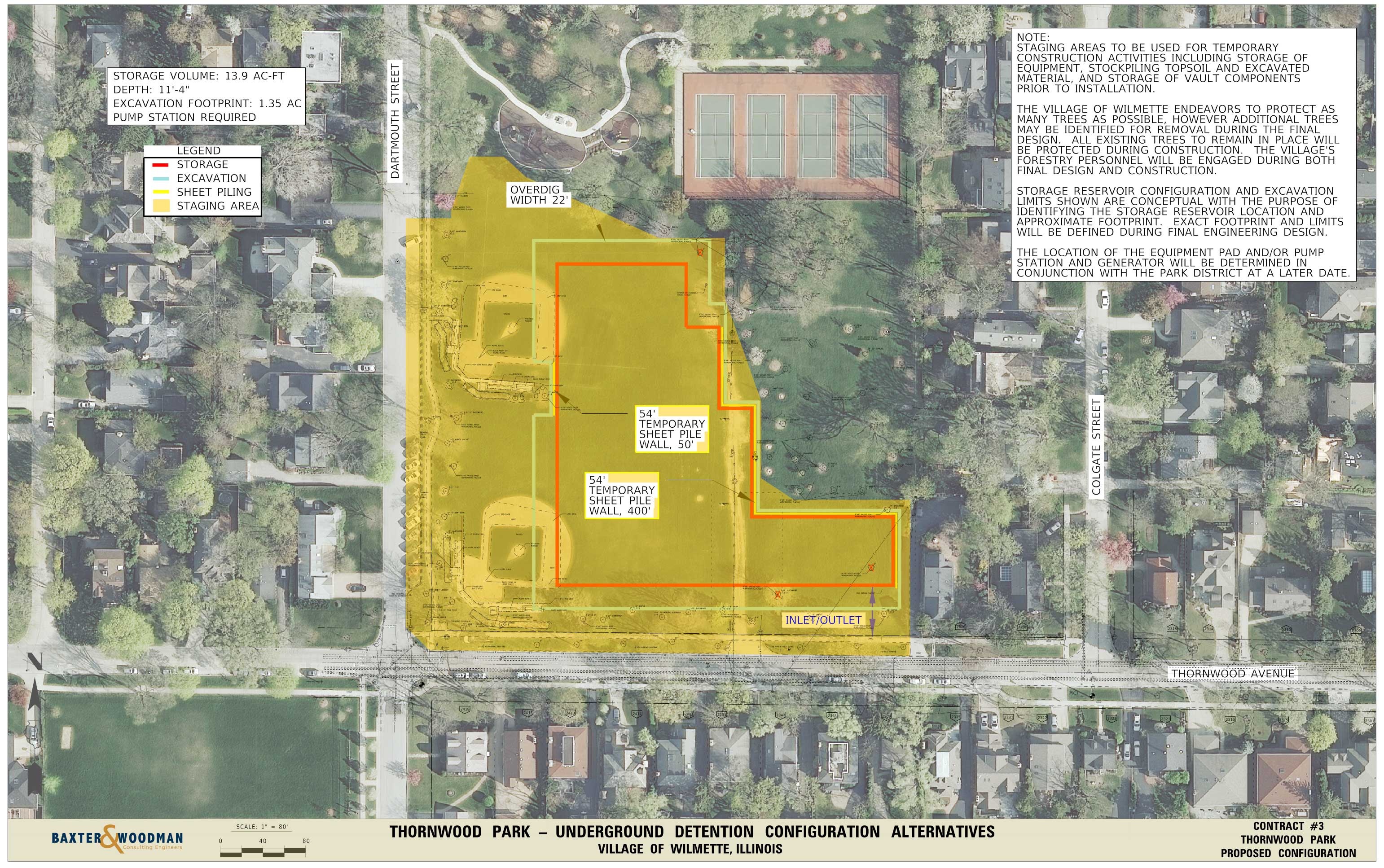